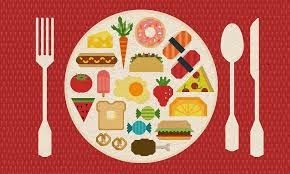 I think when my daughter was around 12 or 13, she announced she was going to be a vegetarian. I was shocked- yet not. She had become increasingly picky over the years with what she would eat. She  was not  much of a meat eater...maybe some tuna, fish sticks, or chicken nuggets. I admit, I was annoyed at first. I am pretty sure my first statement was, "I am not cooking separate meals." I now know it was  pretty much a jackass move and put me in the running for the lousy parent award. 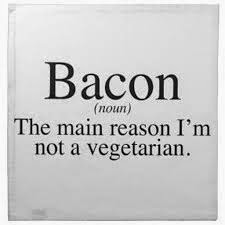 Her  dietary change, wasn't too bad for a while, actually. She was still consuming eggs and dairy. There would be moments of fussing when I made stuffing and used chicken broth. The phrase my daughter hated most was, "Can't you just pick out the meat?"  Looking back I wish I had been more supportive. Considering she already had food allergies--strawberries, shellfish, and basil--you think, I would have been more in tune with her needs. 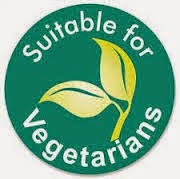 I later learned there are several levels of vegetarianism. Although most are considered to be psuedo vegetarian and result in many heated discussions amongst the omnivores and herbivores. 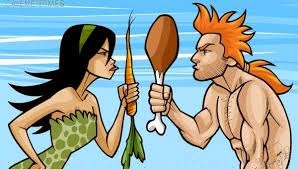 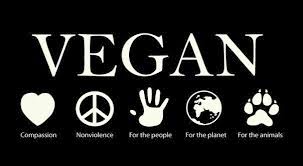 Then there is Vegan. Veganism is strict vegetarianism with absolutely no meat or animal by products. Vegans do not use products which are considered to be animal exploitation.


Vegans do not use white sugar if it has been processed by using bone char. No honey or beeswax. No gelatin or albumin. No animal oils (such as lanolin). Textiles such as wool, leather and silk are prohibited. Carmine, which is predominantly in cosmetics, is comprised of the ground shells of the South American Cochineal beetle.

Most vegans avoid beer if they are filtered with isinglass (which is fish bladders). Vegans must be militant about reading labels because innocuous amounts of  ingredients which are on the banned list could end up in their food stream or consumer usage.

I know some of you may be skeptical, saying I gather my information from the University of Google, but let me remind you...I worked as a chemist for 20+ yrs. Several of which were in food science and 15 years were in personal/ beauty care. So I have firsthand knowledge of of ingredients labelling and what is considered GRAS (Generally recognized as safe), what is natural and what is synthetic.

My daughter has since moved back and forth between eating meat and not. For a while she even embraced the vegan lifestyle. She still doesn't use leather products or foods with gelatin. 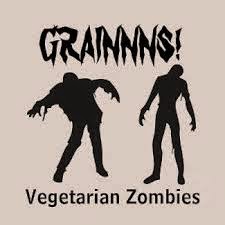 The point of this post is not necessarily to tout one lifestyle over the other, but to make people aware of reading labels and ingredient lists. Don't even get me started on the chemicals that are in our foods (which is another post), because...Do you REALLY know what you are consuming or what ingredients are in the products you use? Just remember my friends, KNOWLEDGE is POWER!

Posted by Tonya @ My Cozy Little Farmhouse at 8:28 PM

Email ThisBlogThis!Share to TwitterShare to FacebookShare to Pinterest
Labels: Random