As I had mentioned in yesterday's post I am babysitting my  nearly  4 yr. old niece all week. She actually woke my sister up at 3:30 am and said, "Mommy, you take me to my Aunt Tona's house now?" lol. Gotta love that girl! We took a little trip to Target and Princess baby-girl had definite ideals of what she didn't and did want. 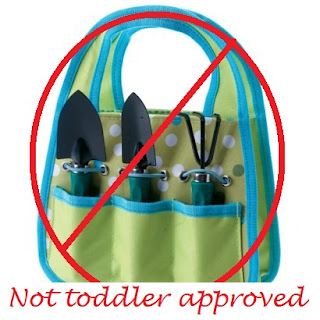 We ended up with this instead

We bought a packet of marigold seeds and she planted them all by herself! 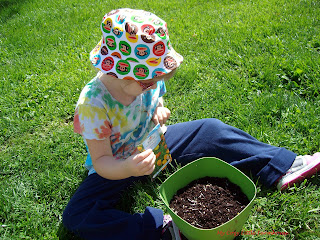 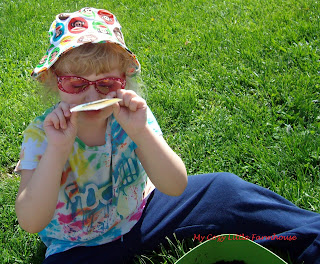 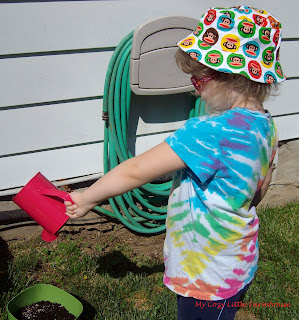 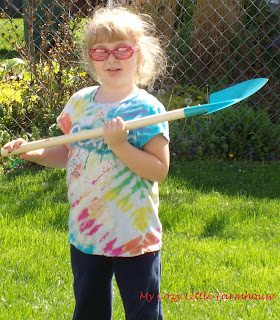 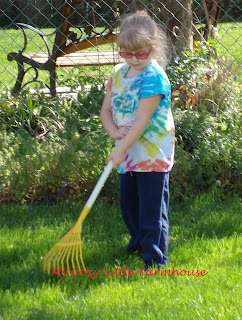 The best part was after she planted her Marigold seeds is she stood in front of the flower pot jumping up and down and said, "Grow, Grow, Grow!" How often have I said that? haha
When her dad picked her up she was yawning because we had such a big adventure! My brother in law called me 10 minutes after he left and said now she wants to grow carrots and green beans! Then my sister called me several hours later and said all she heard was Aunt Tona, Aunt Tona, Aunt Tona, haha. Guess I made an impression. I sure do love that girl!

Posted by Tonya @ My Cozy Little Farmhouse at 1:01 AM